Croatia is a Central European and Mediterranean country, bordering Slovenia in the west, Hungary in the north, Serbia in the east and Bosnia and Herzegovina in the south.; the country also has a long maritime border with Italy in the Adriatic Sea.

Croatia has an amazing 5,835 km of coastline, 4,057 km of which belongs to islands, cliffs and reefs. There are 1,185 islands in the Adriatic, but only about 50 are populated. The largest island is Krk (near Rijeka) which has a land area of 462 square km, whilst the country’s other well known islands include Hvar, Brac, Korcula and Pag.

The climate is Mediterranean along the Adriatic coast, meaning warm dry summers and mild winters, with 2,600 hours of sunlight on average yearly – it is one of the sunniest coastlines in Europe! The interior of the country has a continental climate with hot summers and cold, snowy winters.

Owing to its natural-geographical diversity, as well as its historical specificities, Croatia is today a country with the greatest number of protected cultural phenomena in Europe according to UNESCO. The natural assets of Croatia greatly impact the development of tourism, and social and cultural life, thus Croatia today represents one of the tourist super powers of the Mediterranean. 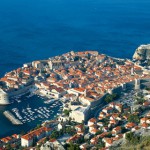 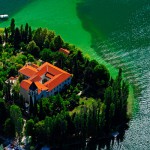 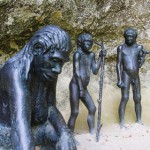 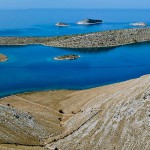 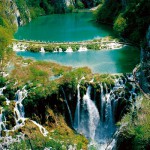 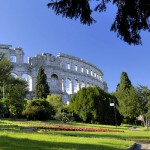 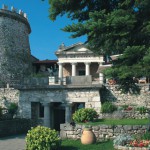 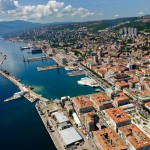 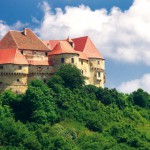 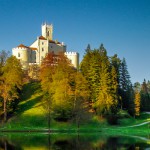 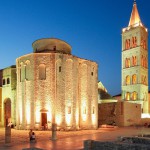 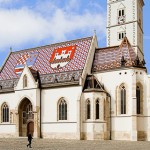 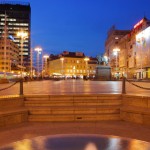 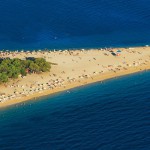